With the newer F8x M2/M3/M4's making big power and having superb chassis straight from the showroom, it's no wonder they're often found at the most serious of track-days or at tuning shops around the globe.

Unfortunately, the power that makes these cars so fun to drive eventually has an impact on the vehicles' suspension components- most notably the rear differential bushings.

Despite having alloted for two mounting bushings on the factory tubular subframe, BMW opts to use only a single offset bushing in the rear to mount the diff bracket to the subframe. This essentially creates a pivot point for the diff under torque loading, especially if the 4x front diff bushes are worn out and softer than they once were. 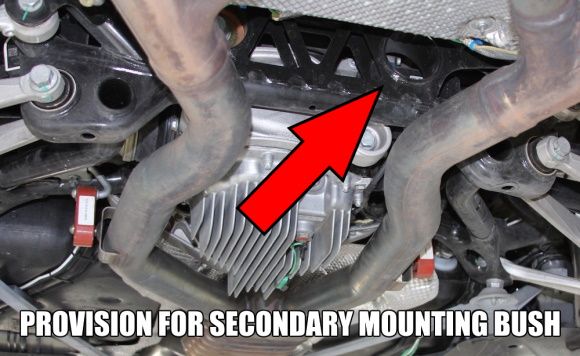 With hard launches and sudden and frequent on-off throttle changes, the single rear OE rubber bushing is subject to extreme torsional and directional forces, resulting in rapid degradation with failure often seen at around the 30,000-40,000 mile mark, and an unsettled and potentially clunky rear-end. 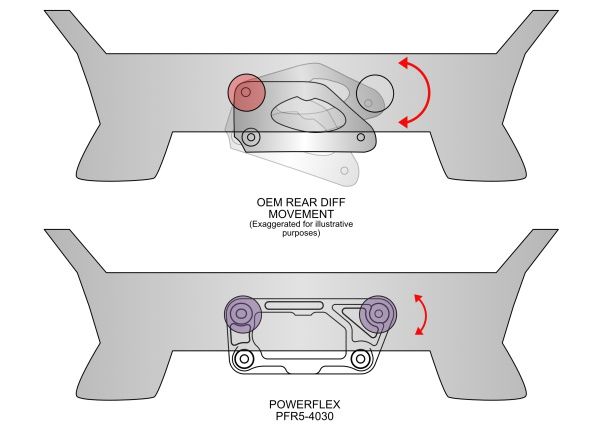 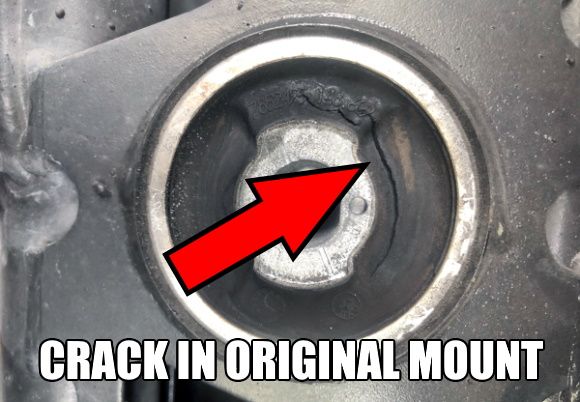 We are proud to release a high-performance solution to this problem, giving you the tools to re-establish rear-end stability on your F8x M2/M3/M4.

The PFR5-4030 Dual Mount Diff Bracket is made from our in-house CNC machined 6082 High-Tensile Aluminum, and is designed to utilize the secondary mounting position on the OE subframe. With the addition of a second bushing, this prevents the diff from twisting under load, providing benefits such as:

The corrosion-resistant, satin black, anodized aluminum bracket is optimized for high stress and deflection while withstanding high torque loads, but serves the same purpose in road-use and track-use cars with either a single OE bushing or dual aftermarket bushings.

Although the bracket can be fitted without the need to remove the subframe from the vehicle completely, we would strongly recommend combining Powerflex products by using our already hugely popular 80A durometer PFR5-4026 Rear Diff Rear Mounting Bushings for both rear mounting positions alongside our PFR5-4025 Rear Diff Front Mounting Bushings in the front for the ultimate in differential control and a lasting street or track solution.